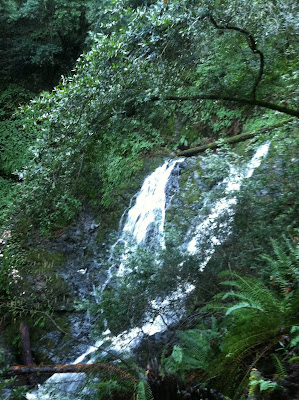 very inexpensive additional insurance against heart disease.
Check it out!
Posted by Ken Malik at 6:05 PM